From Gentle Giant Home Page
(Redirected from Isn't It Quiet And Cold?)
Jump to navigation Jump to search 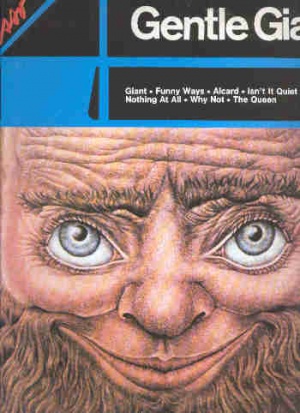 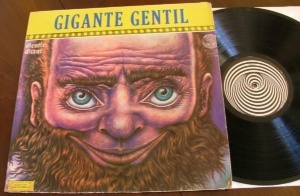