Classic Rock is a British magazine

Classic Rock listed Three Friends among the 30 best concept albums of all time in March, 2003. The album was ranked number 27. 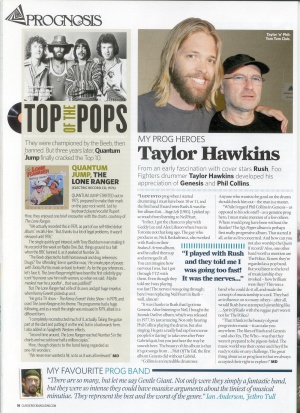 "Not only were they simply a fantastic band, but they were so intense they could have massive arguments about the tiniest of musical minutiae. They represent the best and worst of the genre."